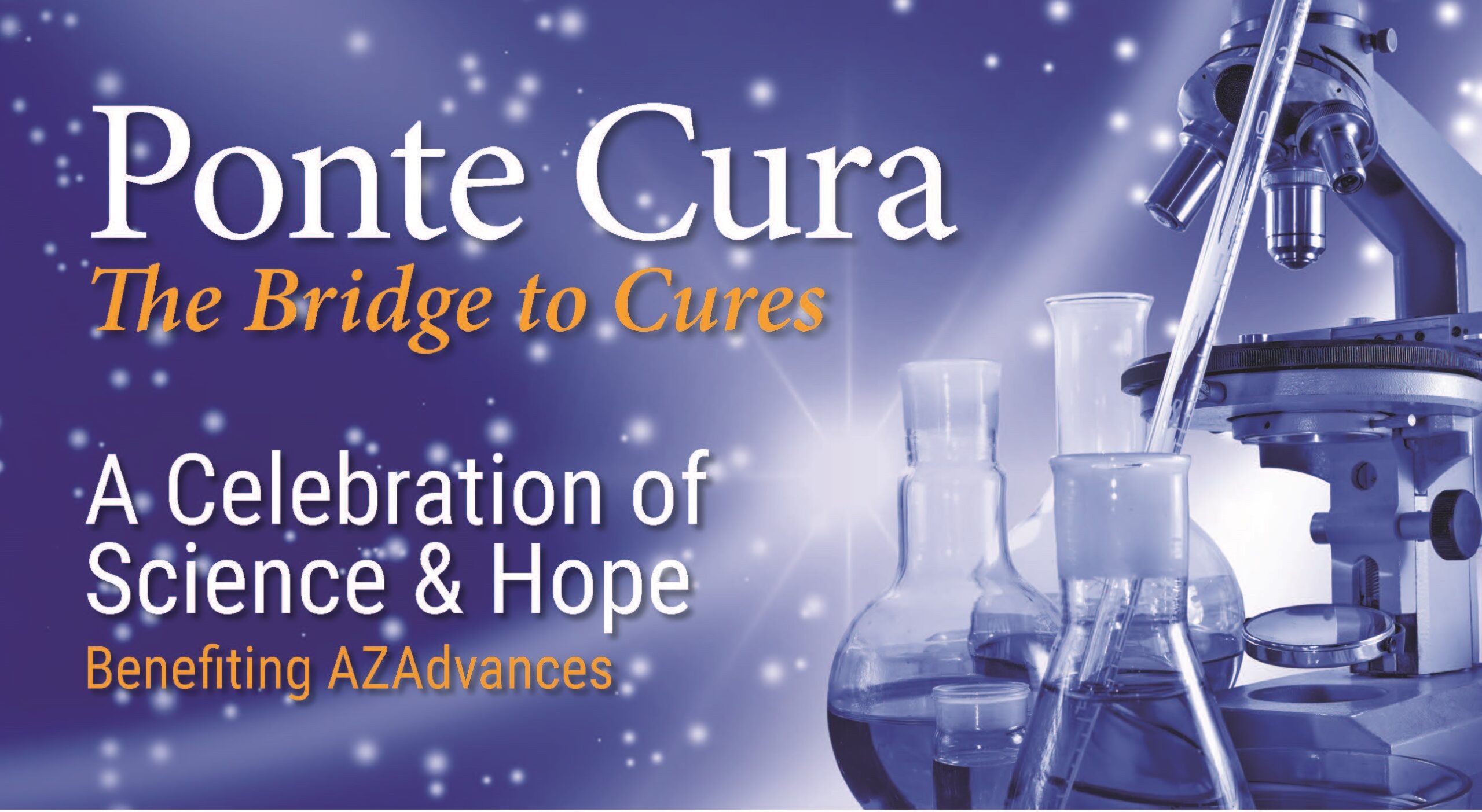 Join us for an inspirational celebration under the stars
supporting the Opportunity Through Entrepreneurship Foundation
AZAdvances initiative's mission to advance health innovation. 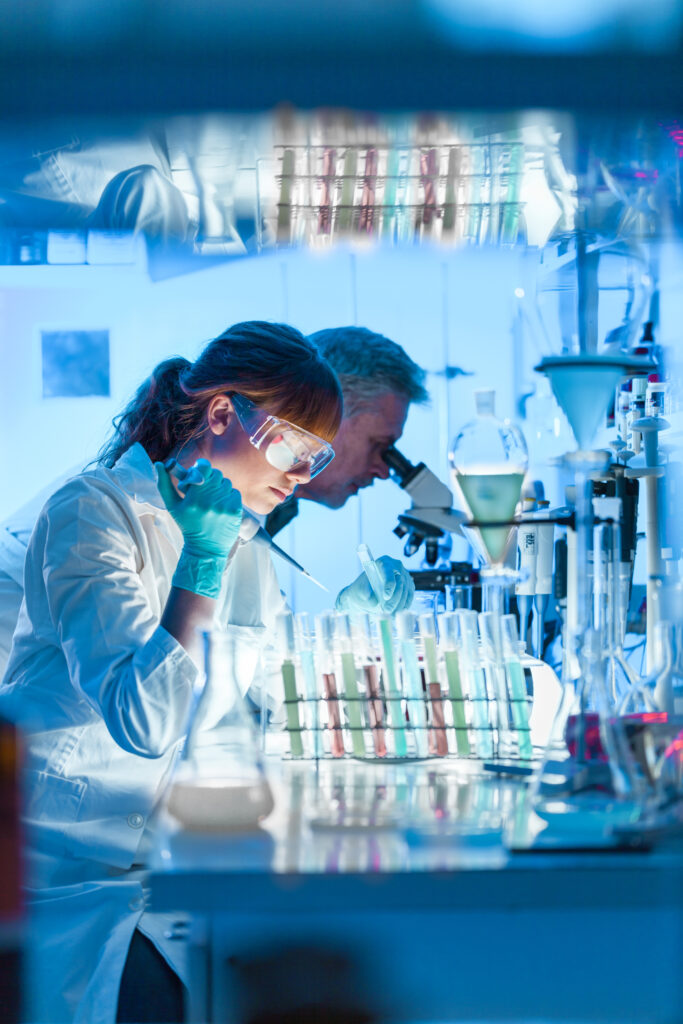 Building our Bridge to Cures

Arizona health innovators are developing the treatments and cures that people are waiting for.

Innovations that address unmet medical needs travel a difficult path from discovery, to development, to delivery.

AZAdvances programs help to bridge gaps in Arizona’s health innovation ecosystem. These programs support Arizona-based health innovators in building solutions to some of the world’s greatest health challenges by providing the resources they need to succeed. 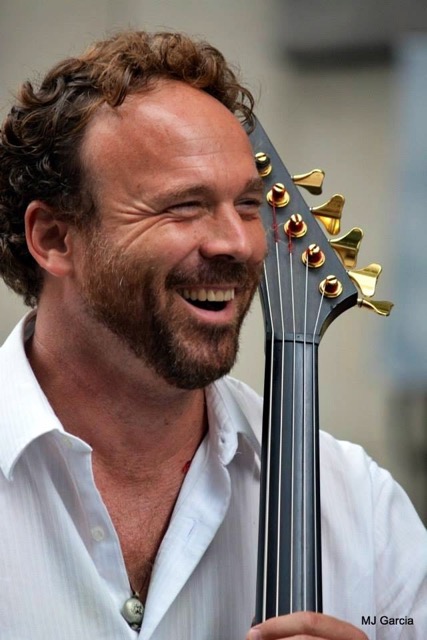 “The most beautiful sound I have ever heard: a sound filled with love.” – PULITZER PRIZE WINNER
GIAN CARLO MENOTTI 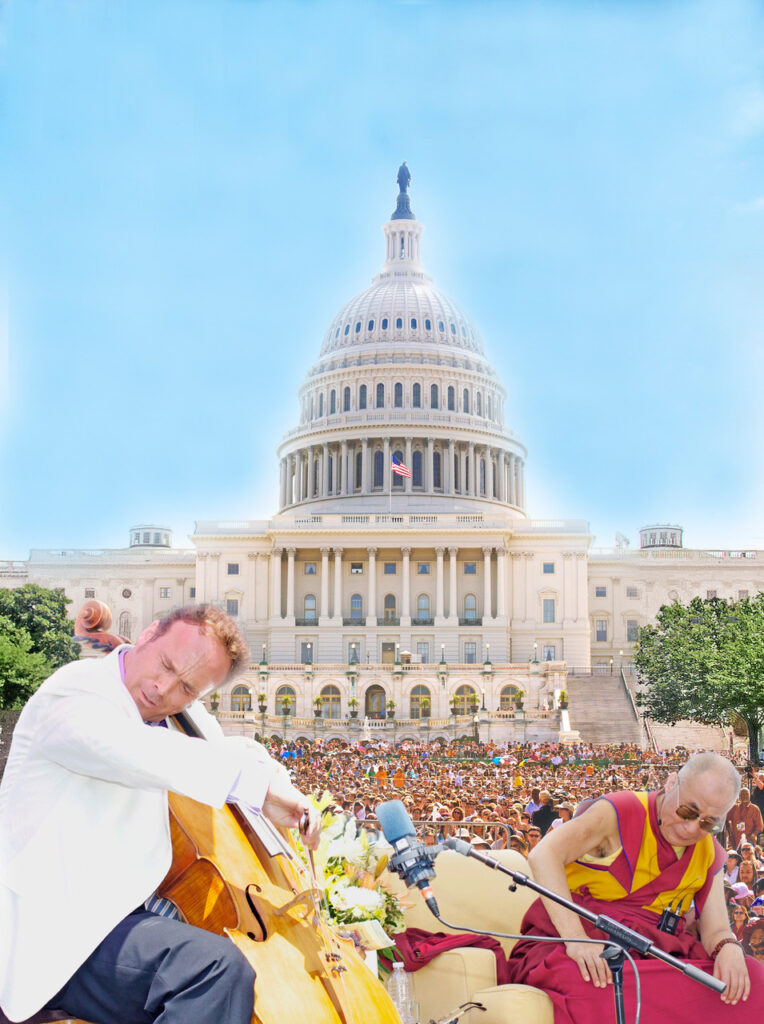 A Celebration of Music & Hope Under the Stars

“The emotion induced by Michael Fitzpatrick’s music is so powerful, it seems almost verbalized. His sound is Clear Light.”  – NOBEL PEACE LAUREATE HIS HOLINESS THE XIVTH DALAI LAMA

Virtuoso cellist and 5-String Electric Cellist Michael Fitzpatrick has shared the world’s stage with His Holiness the Dalai Lama for the past 25 years, providing the music to set the tone for His Holiness’ Public Talks and Teachings. Recipient of The Prince Charles Award for Musical Excellence conferred by His Royal Highness The Prince of Wales, his played and musical mission of using music as a vehicle for inducing feelings of compassion and peace to listeners of walks of life was hailed by Sir George Martin, Producer of The Beatles, who stated:
“Michael Fitzpatrick is beyond a marvelous talent: and I could not agree with him more;
Music is the only thing that can change the world….”

Fitzpatrick performs around the world, with spotlight performances at the Rock & Roll Hall of Fame, the Hollywood Bowl, the United Nations, the United States Capitol West Lawn with His Holiness the XIVth Dalai Lama – at The Vatican for the Holy Father, Pope Francis – with the Jerusalem Symphony Orchestra in Jerusalem, and for King Abdullah II at the Royal Palace in Jordan.

Join us for cocktails at 6 p.m. to mix and mingle with Arizona’s health innovation community.

Following the cocktail hour, our one-hour concert under the stars will begin at 7 p.m. featuring Michael Fitzpatrick.

Continue your celebration at the Ponte Cura after party featuring Will from Brazil.

“Michael Fitzpatrick has the respect and friendship of government leaders and members of the
Performing Arts community throughout the world. I find his interest in all endeavors – artistic and
intellectual, combined with his enormous talent and enthusiasm used by him to enhance his global
commitment to using music to uplift humanity – a source of great encouragement to those of us
engaged in reaching out to every race, creed and culture here at the United Nations, and around the world. As a close personal friend of the late Pablo Casals, I can think of no more exemplary artist.” 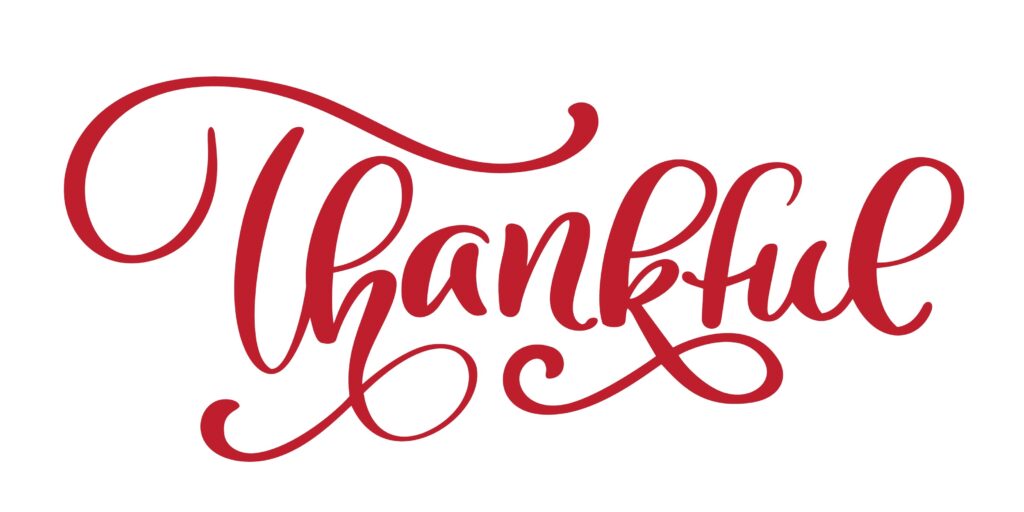 Ponte Cura is an exclusive, invitation only event

Hosted at a private home in beautiful Paradise Valley, Ponte Cura is our way of showing appreciation to our AZAdvances donors, volunteers, and health innovation champions.

Learn more about becoming a donor.  |  View the Donor Wall

Thank you to our Ponte Cura Sponsors

To learn more about our sponsors and sponsor opportunities, please click on the images below. 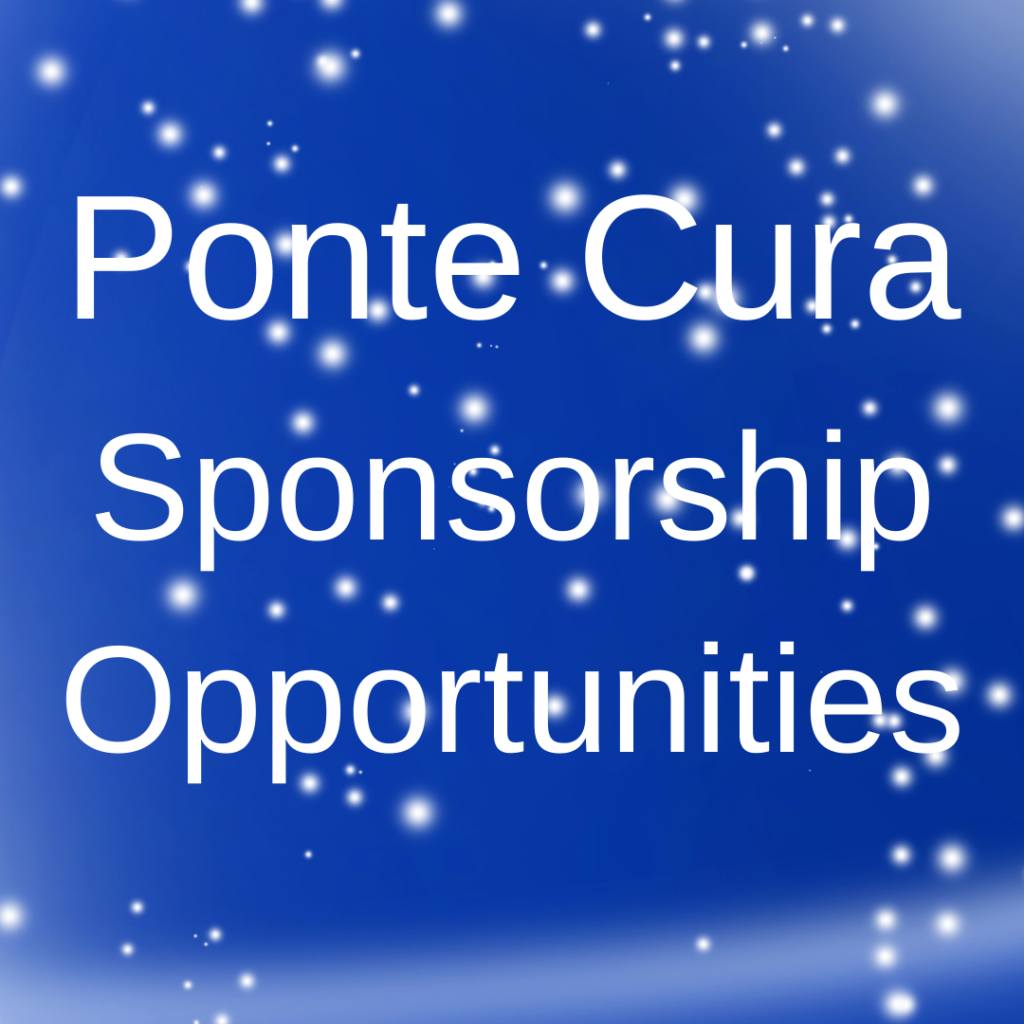